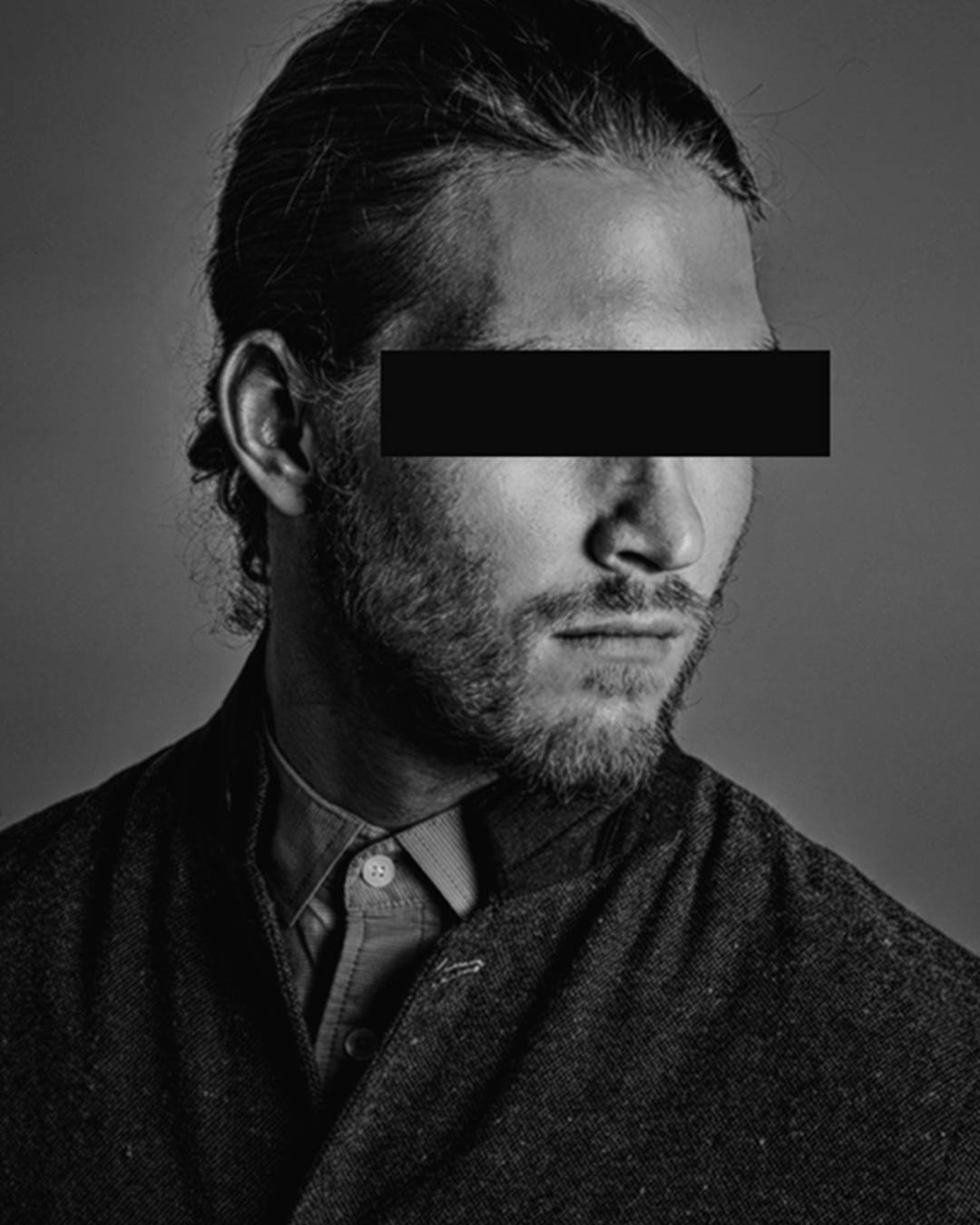 Descendant of Thieves is a NYC based indie menswear brand founded in 2009. Their non-conformist approach is to manufacture in limited batches of apprx 200 units per style (+/-) and crafted by a select team of master tailors rather than using the traditional assembly line process. This more complicated way of manufacturing ensures elevated quality standards and keeps to the brand's mission of making unique clothing that is not commonly found in the market. The company releases new products every Friday at noon (est) on their online store and at their NYC retail locations. With select worldwide distribution, Descendant of Thieves caters to the effortlessly stylish individual who demands to wear clothing that is as unique as they are.

WHAT MAKES US DIFFERENT? 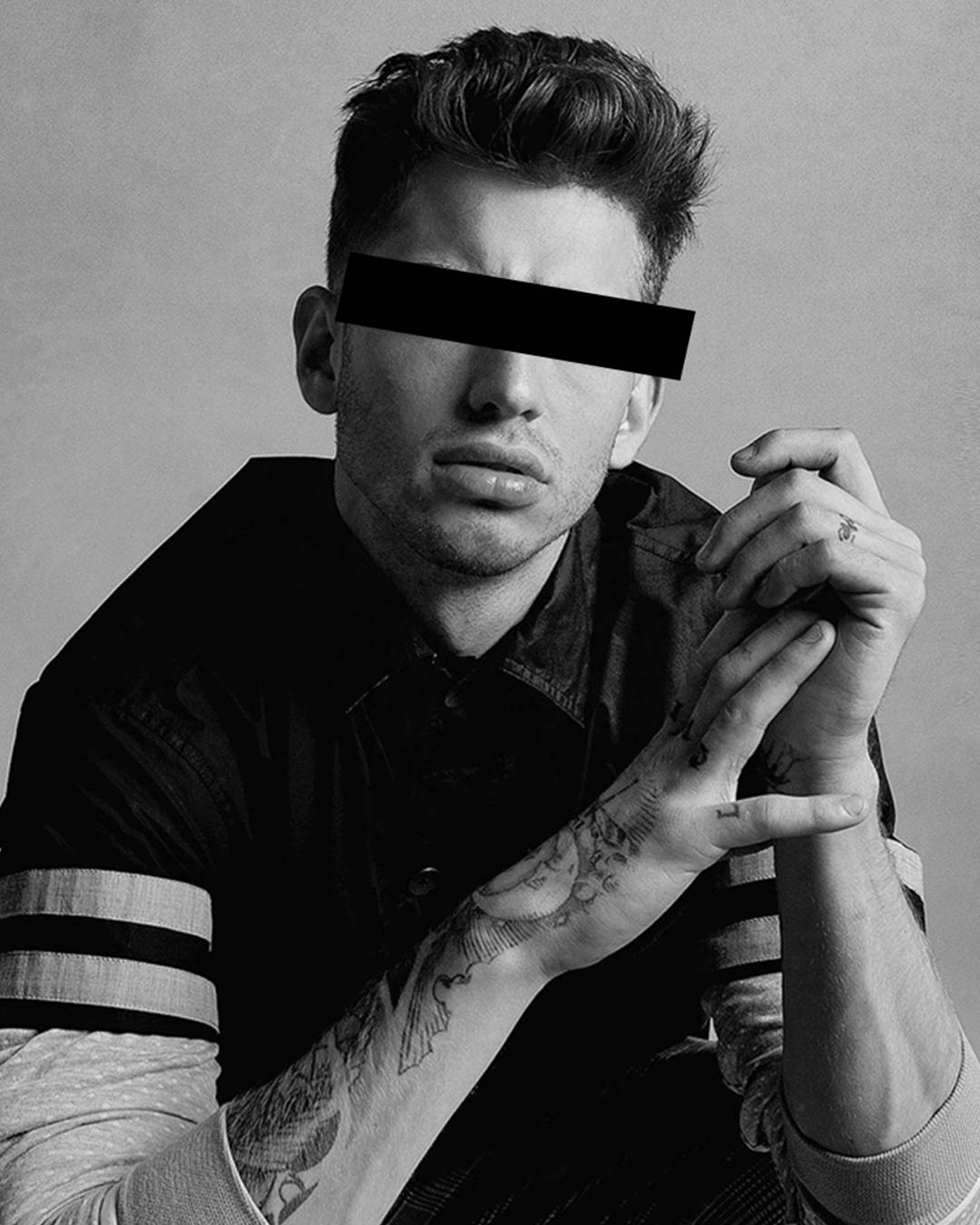 Designed from the Inside-Out

Our design philosophy is that of reverse engineering—creating products from the inside out including the ‘quiet details’, which are known only to the person wearing the item. This includes finished interiors, concealed pockets, and hidden messaging... Things are not always as they seam.

Not only are we different by design, we also release new product every Friday at 12:00 noon (est) online and in store. Join the mailing list to get weekly new product arrival updates. 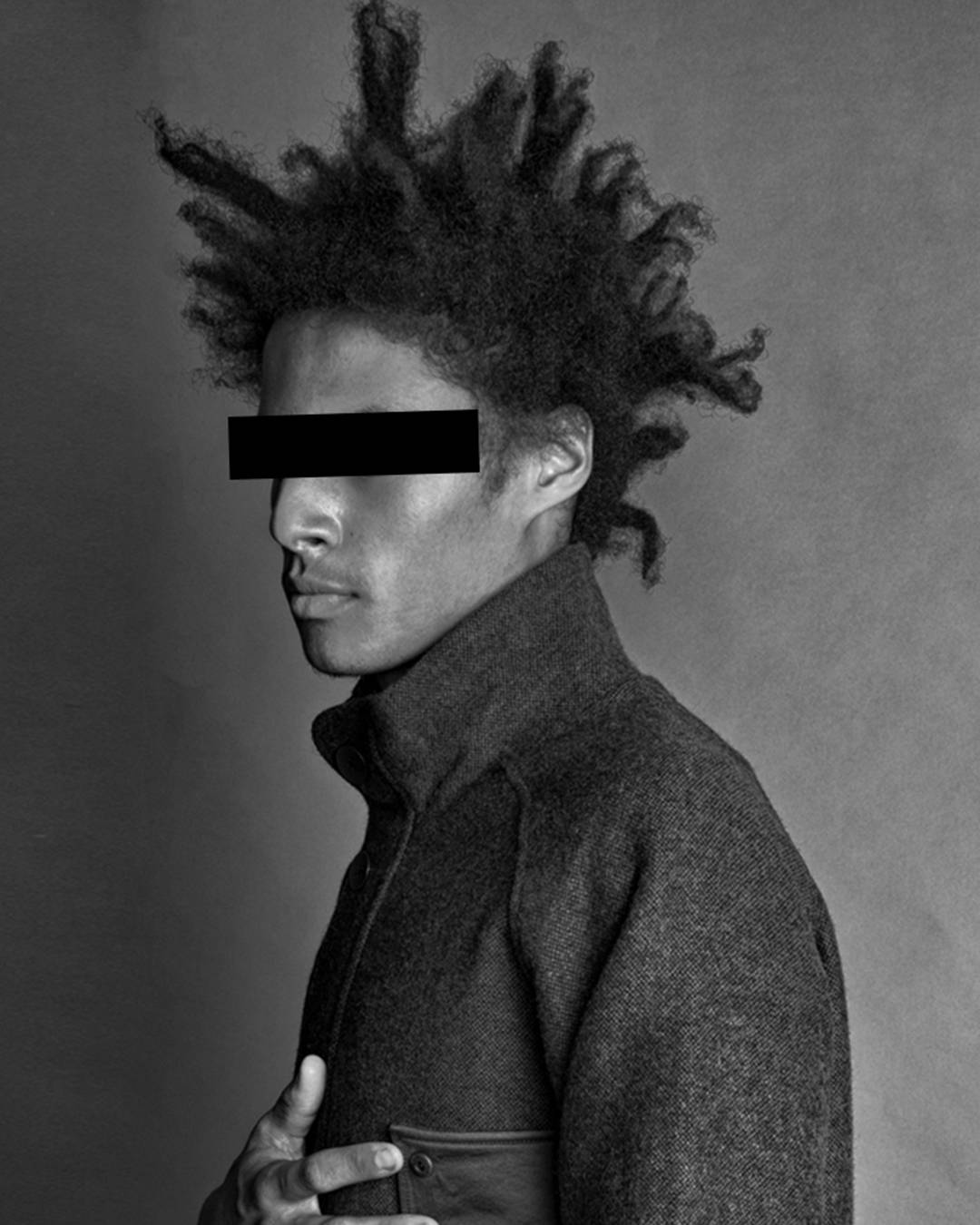 DO NOT WEAR THIS BRAND!!

Descendant of Thieves does not design clothing for everyone. We make a limited number of interesting clothing for a limited number of interesting people. So, let the few styles in circulation go to the independent thinkers... the cult of individuals who are the needle, not the haystack. If this is not you, there are many other brands to choose from. 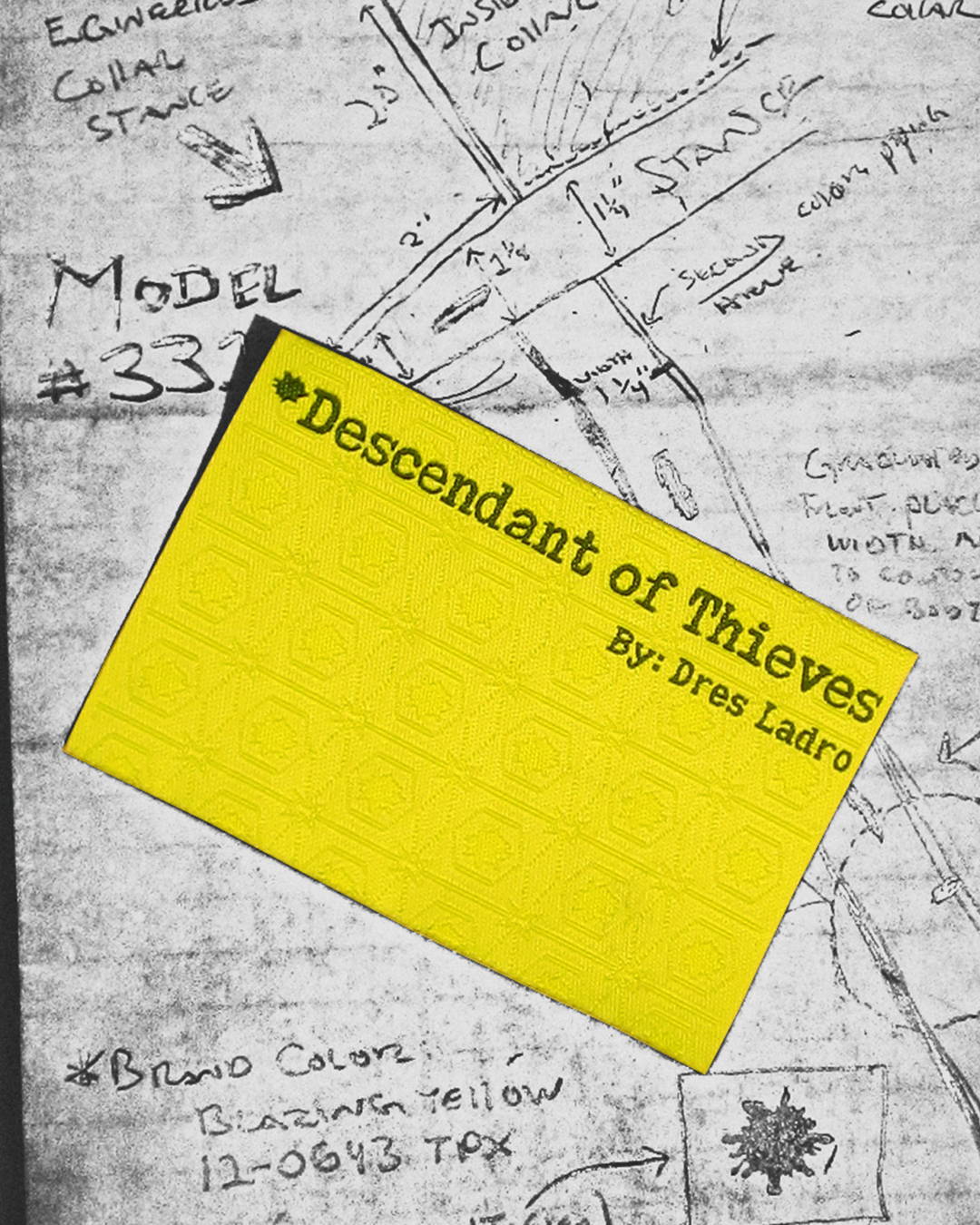 The brand name is inspired by designer Dres Ladro. The word “Ladro” translated from Italian, means thief. Thus the name, Descendant of Thieves, came to be. 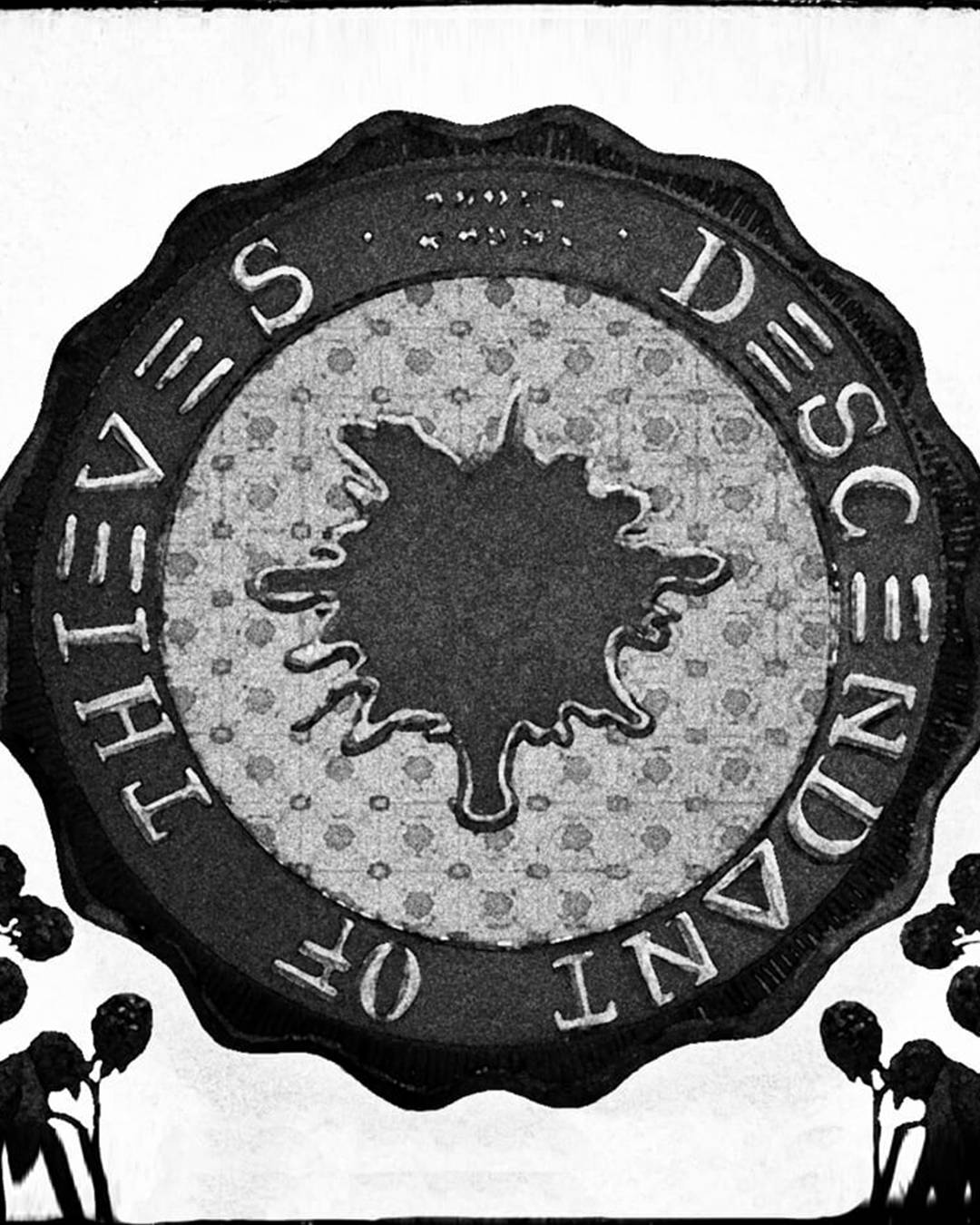 The logo is the shape of an ink-dot and inspired by the Descendant of Thieves acronym: D.O.T. It was designed to have a dual meaning, as it abstractly resembles a genealogy (family) tree and attached to the idea of descending from a lineage of thieves. 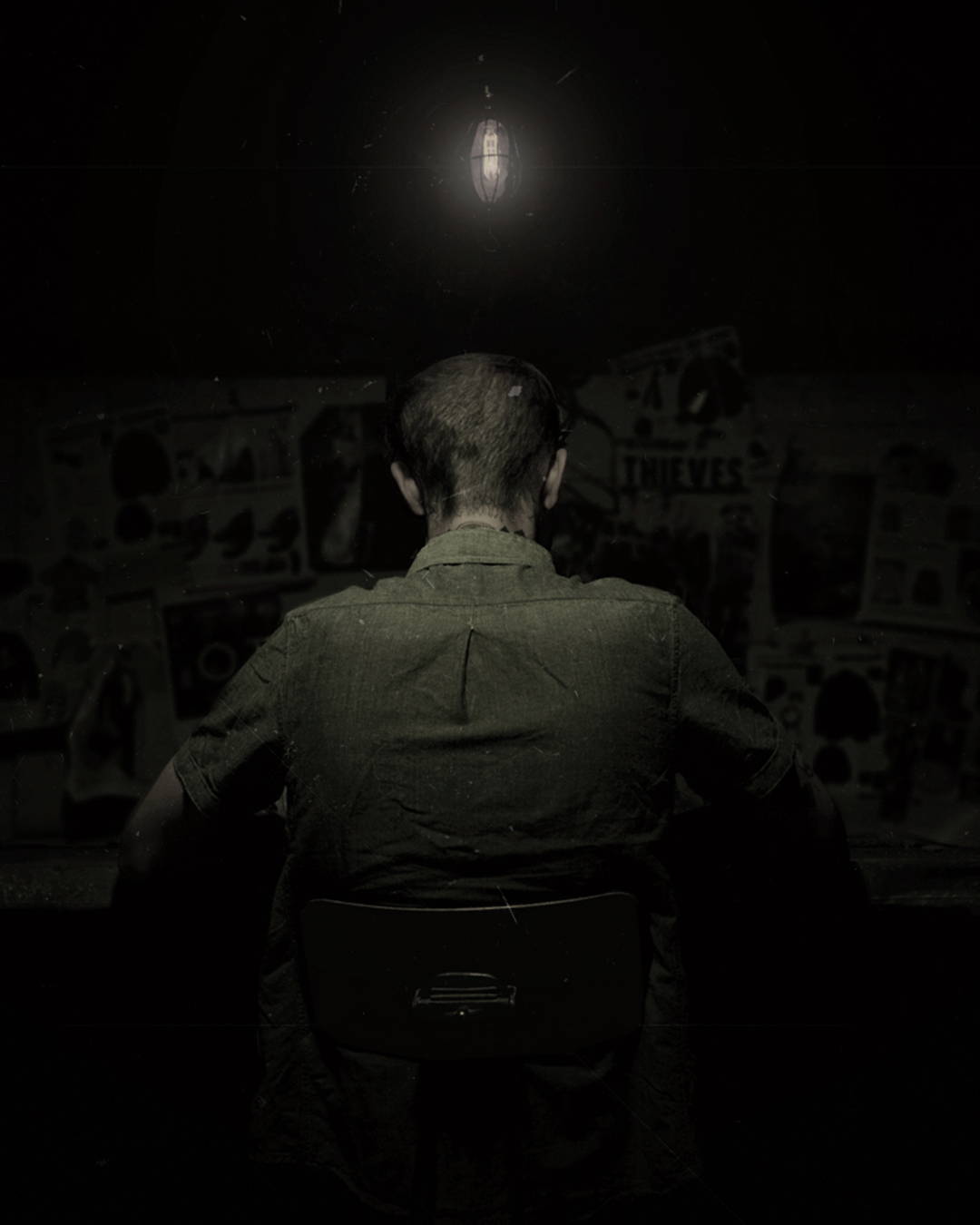 Descendant of Thieves was born after a chance meeting between Dres Ladro and Matteo Maniatty. Both shared a vision for individualism, countering mass brand appeal. Dres agreed to pair up to give birth to the brand but only under the condition that his real name and identity remain hidden behind the nom de guerre, Dres Ladro.

Dres’ interest in design can be traced back to his childhood when he would steal clothing from his father’s closet. He would de-seam and reengineer the entire garment to create a look that was unlike any others. When Dres’ father discovered his son’s mischief he lashed out, calling him Ladro, -thief in Italian. The vilified nickname stuck.

Today, Dres still designs, constructs, and wears only his own clothing, as to never shadow anyone else’s style. This line of thinking has become the brand ethos and logic behind limiting production output of Descendant of Thieves clothing so others can feel a sense of exclusivity.

As an independent brand, Descendant of Thieves, is owned and operated by a cast of characters: Matteo Maniatty (Creative Director), Dres Ladro (Design), and Suwana Perry (Everything Else).